Dr. Yerasimides is considered a top authority on revision anterior approach hip replacement, pioneering new techniques, publishing articles, writing book chapters and furthering education in this field. He travels regularly across the United States to lecture and teach the procedure to other orthopaedic surgeons. He has been invited to countries in Europe, Asia and Australia to lecture and demonstrate the procedure for surgeons interested in the technique. He hosts both domestic and international surgeons seeking training in the procedure who travel to Louisville to watch him operate and learn the technique first hand.

Originally from rural Missouri, he attended the combined six year program at the University of Missouri–Kansas City where he earned his B.A. in Biology and later an M.D from the same institution. He then moved to Louisville in 2000 to complete his residency in orthopaedic surgery at the University of Louisville. In 2005, he moved to Los Angeles where he studied for one year under Dr. Matta, then returned to Louisville and has been here since. 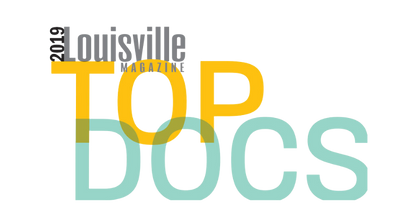